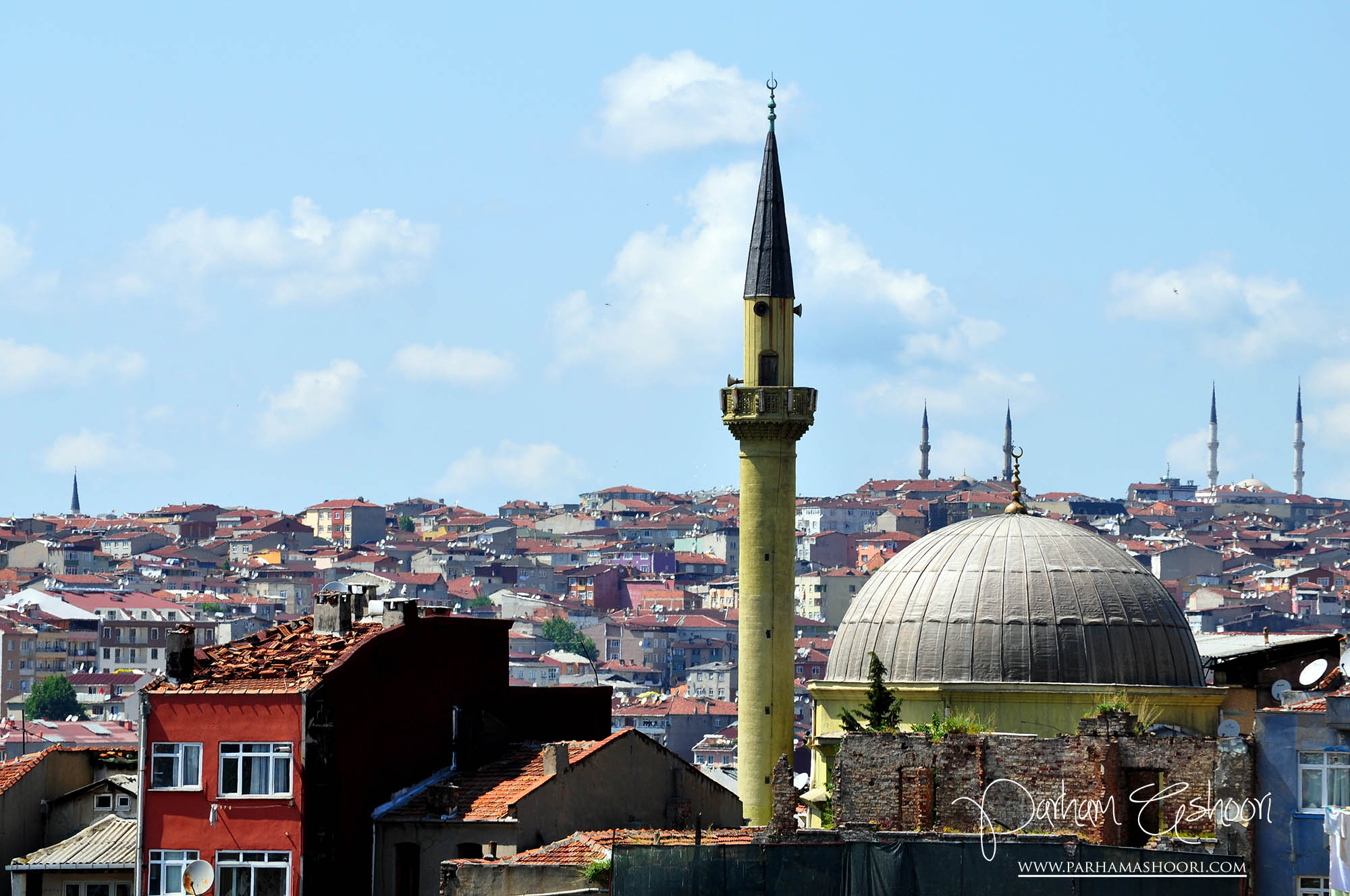 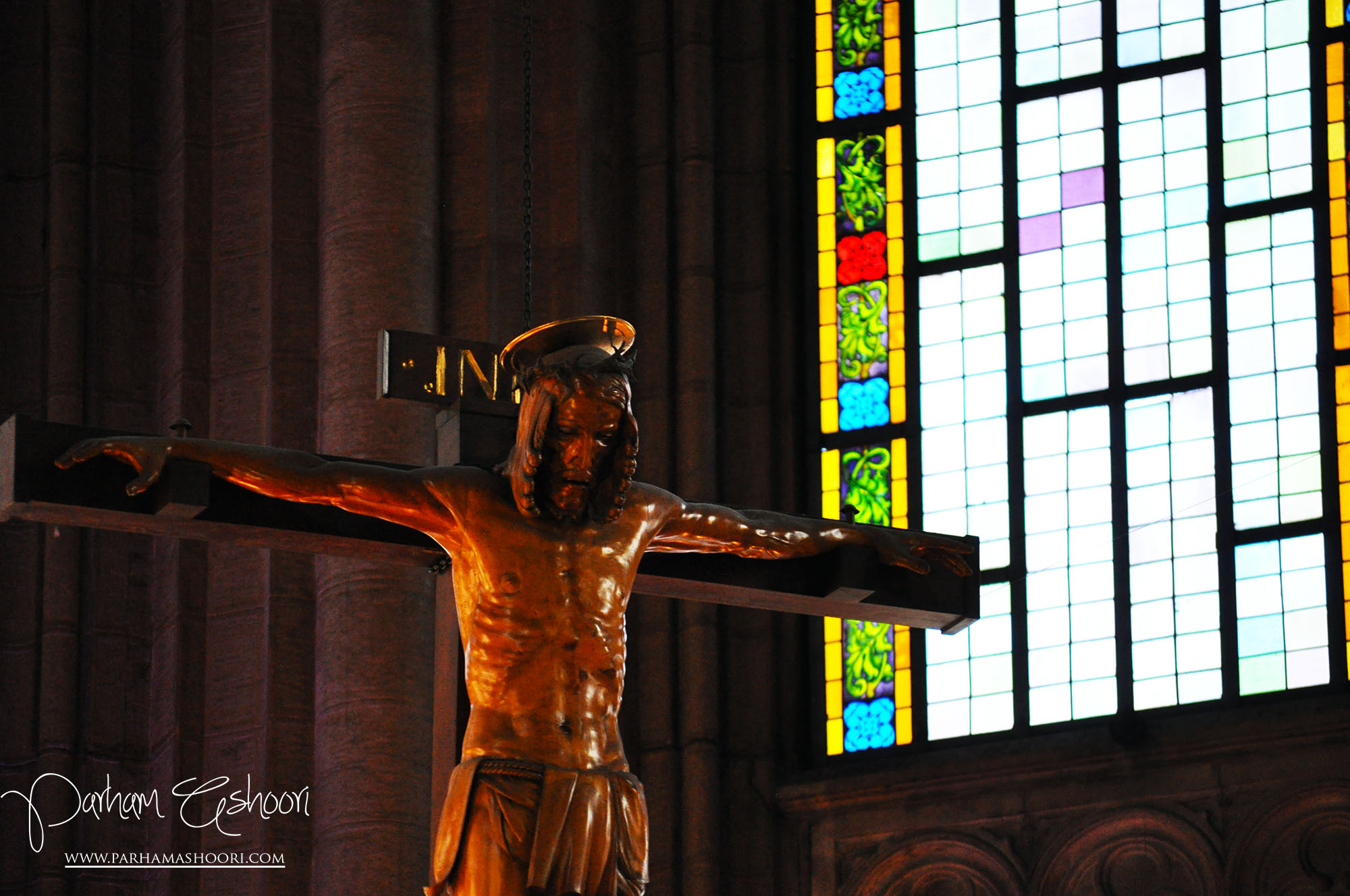 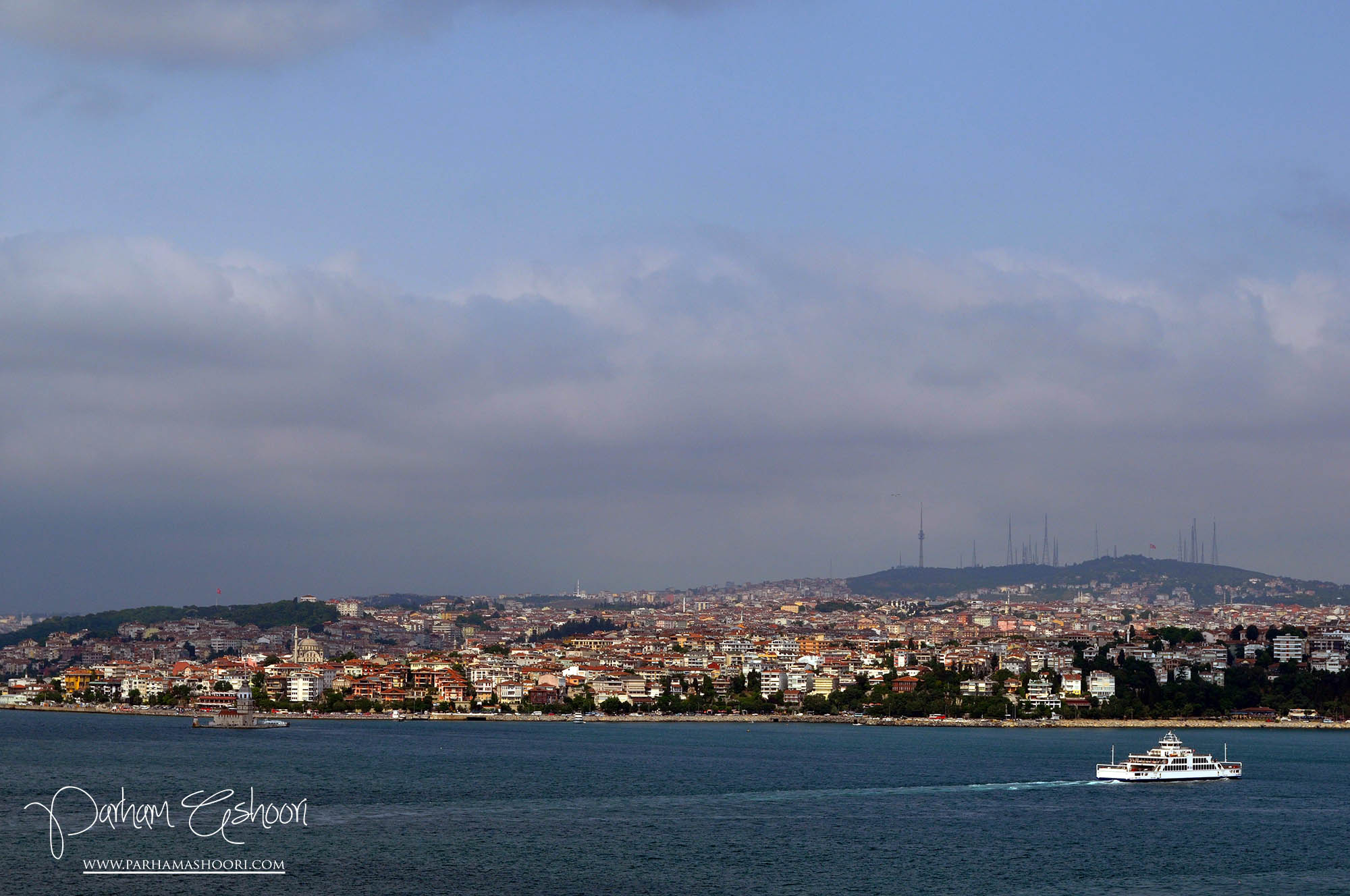 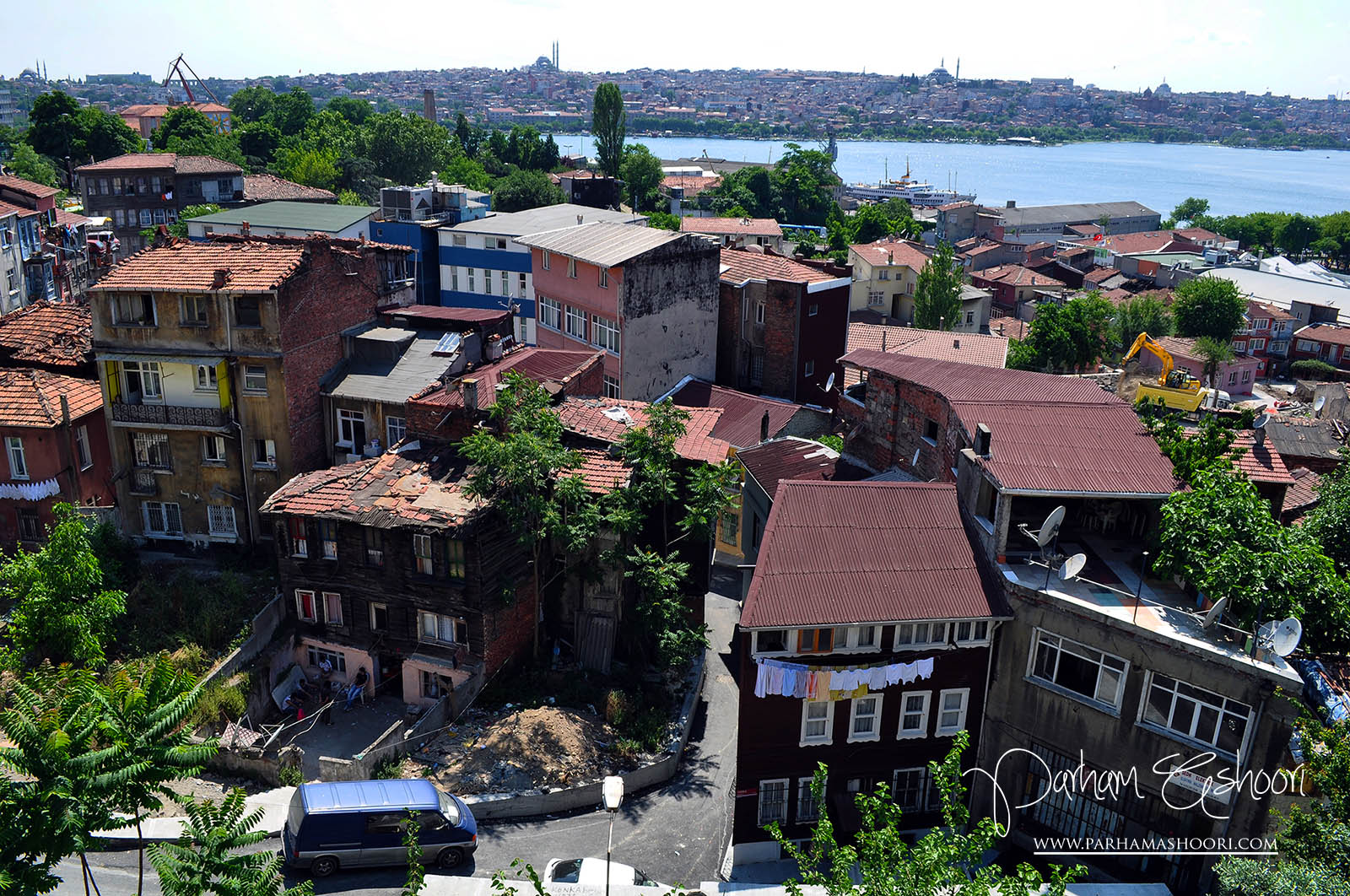 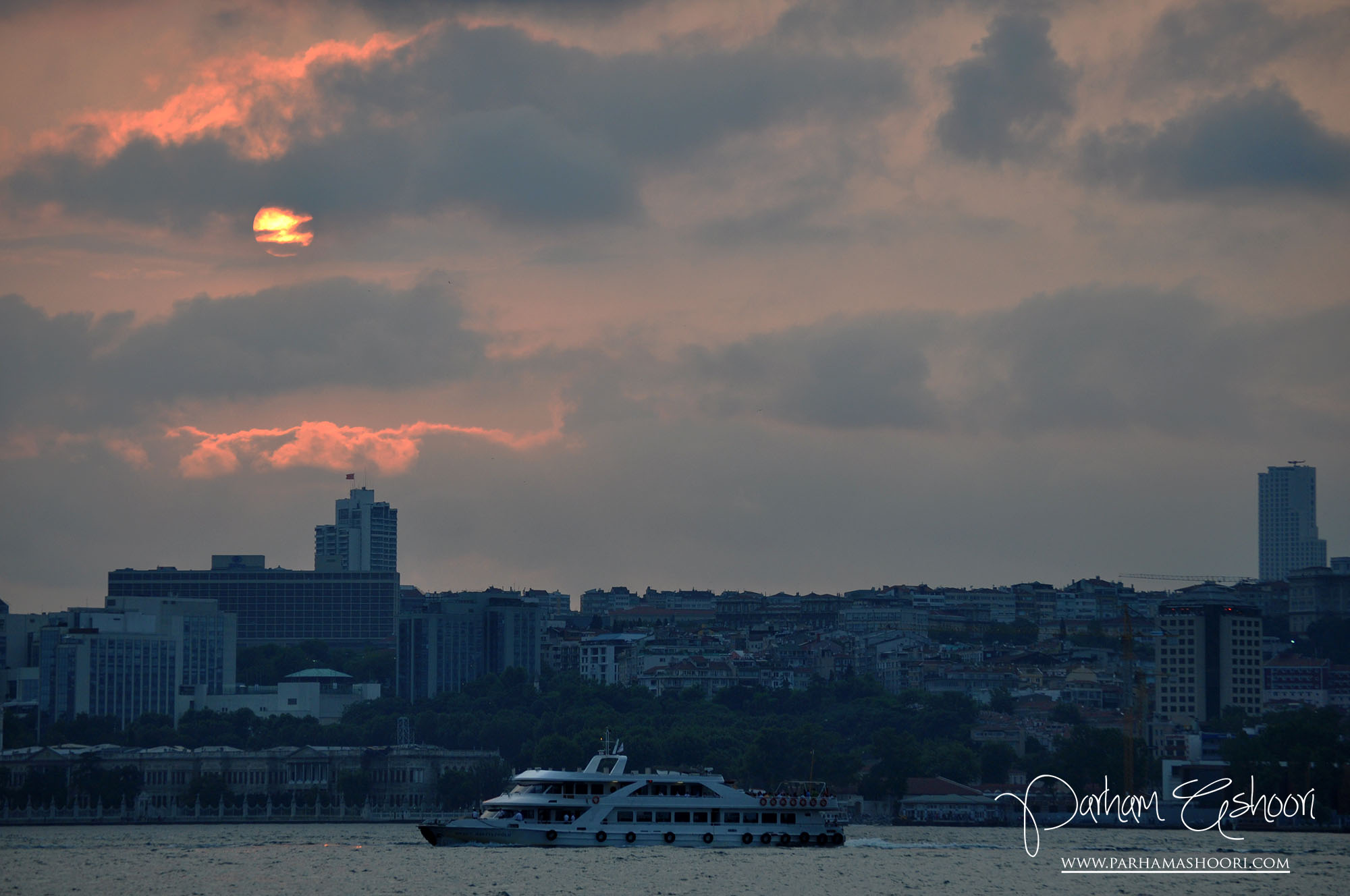 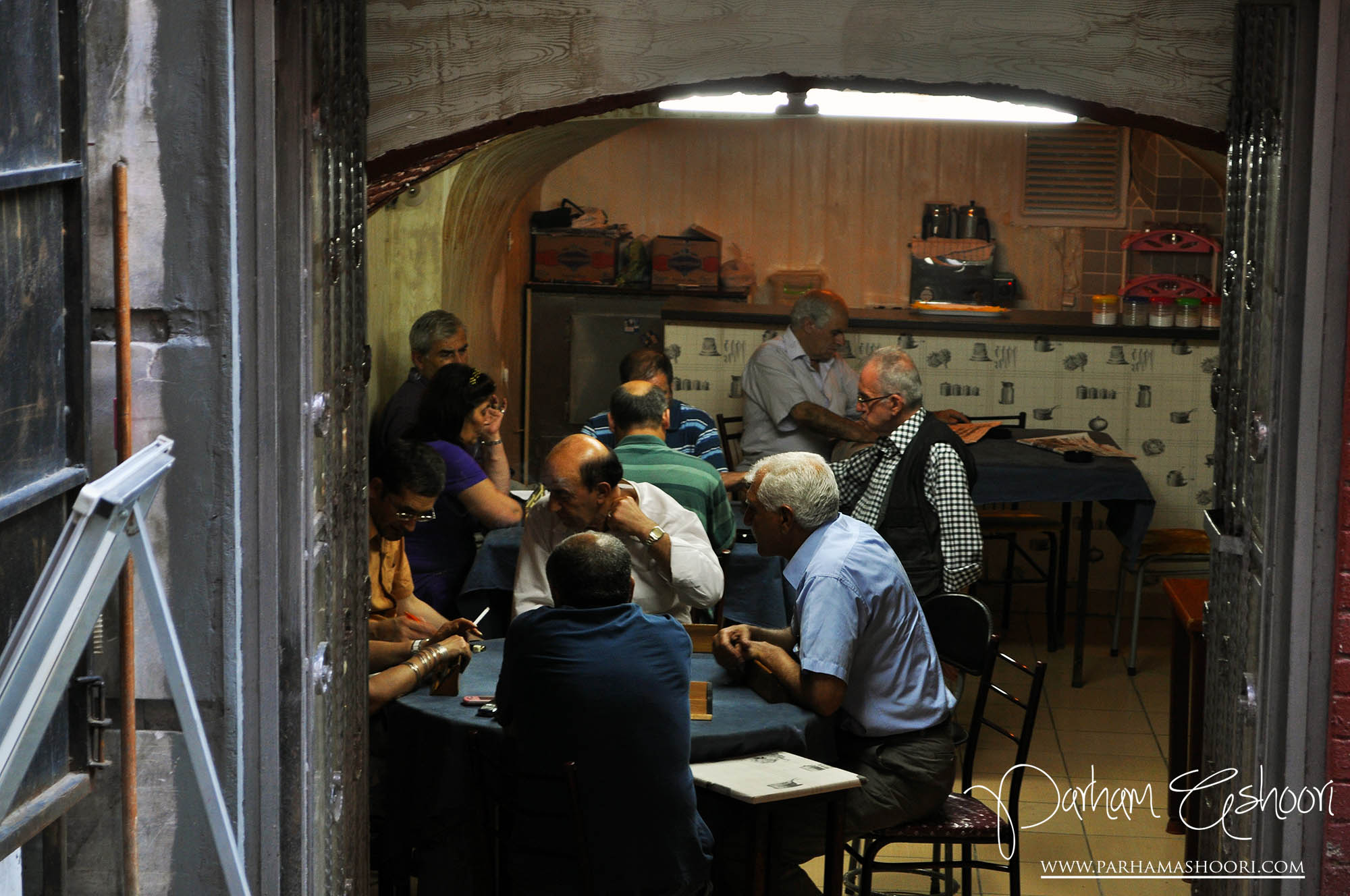 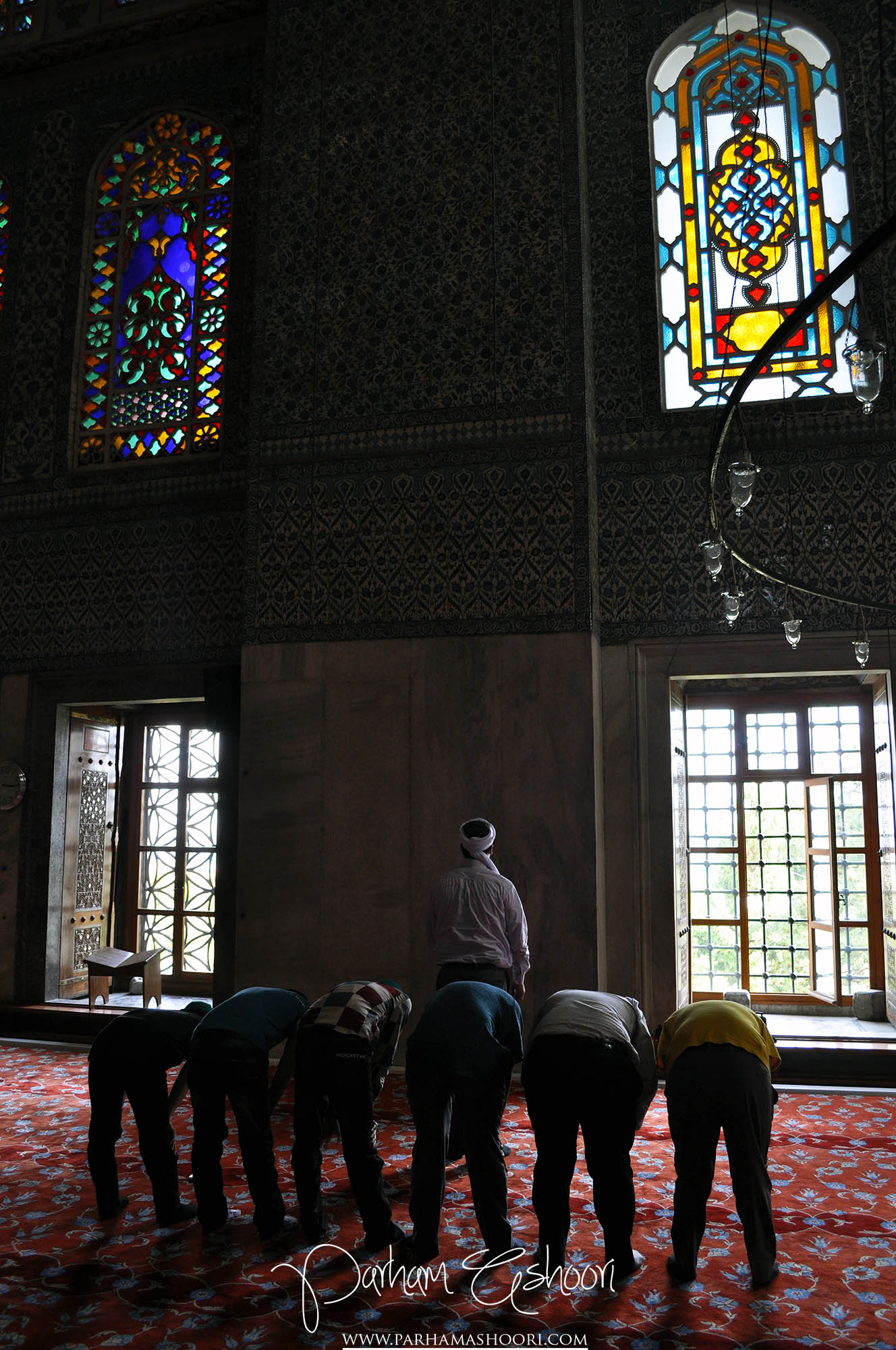 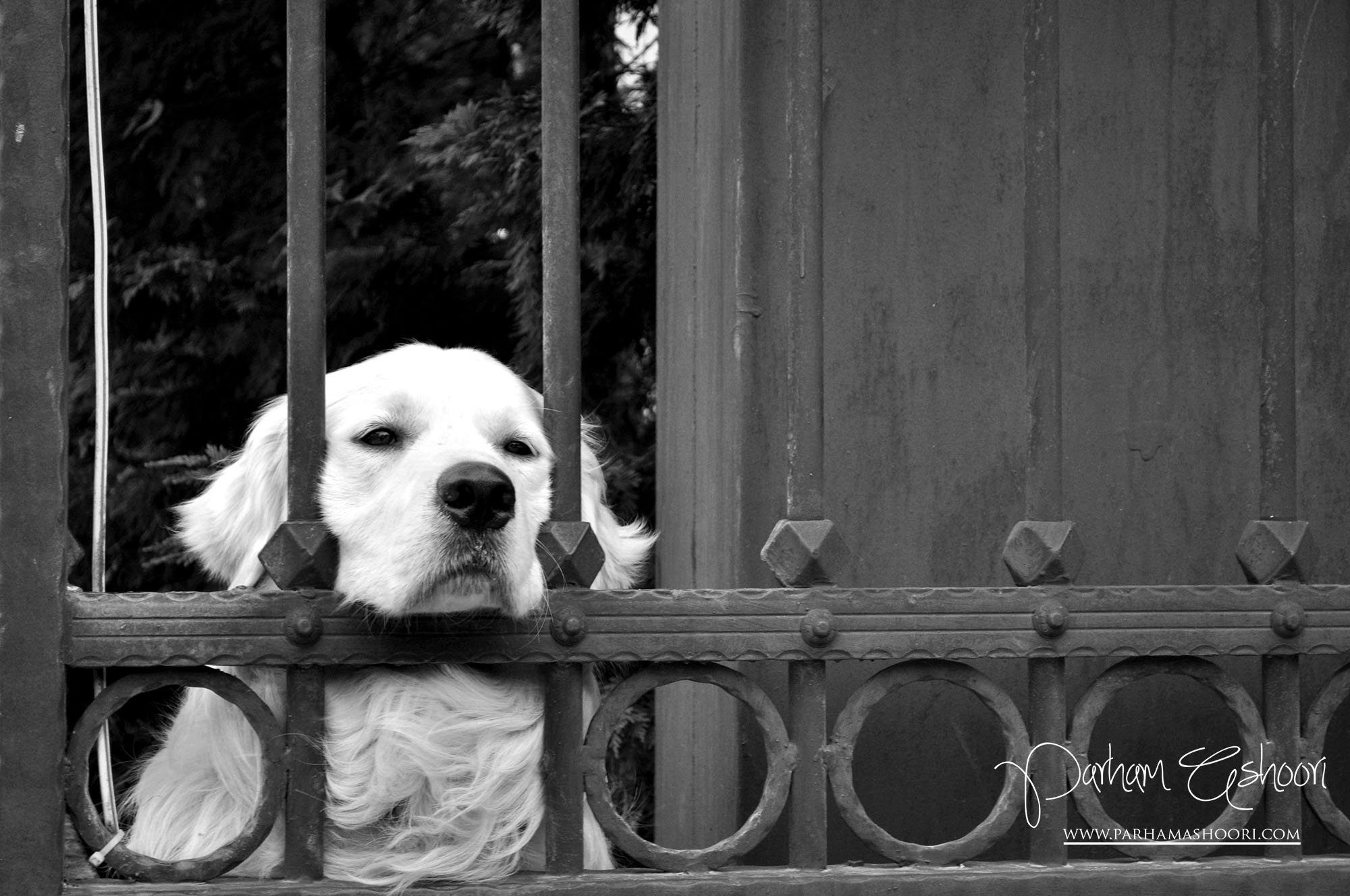 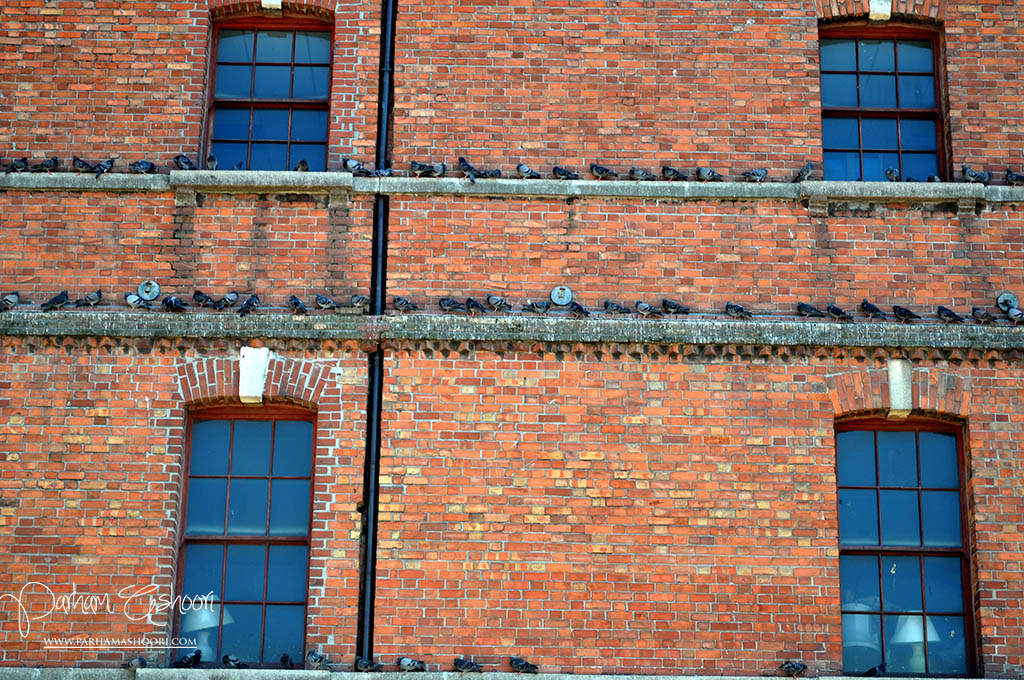 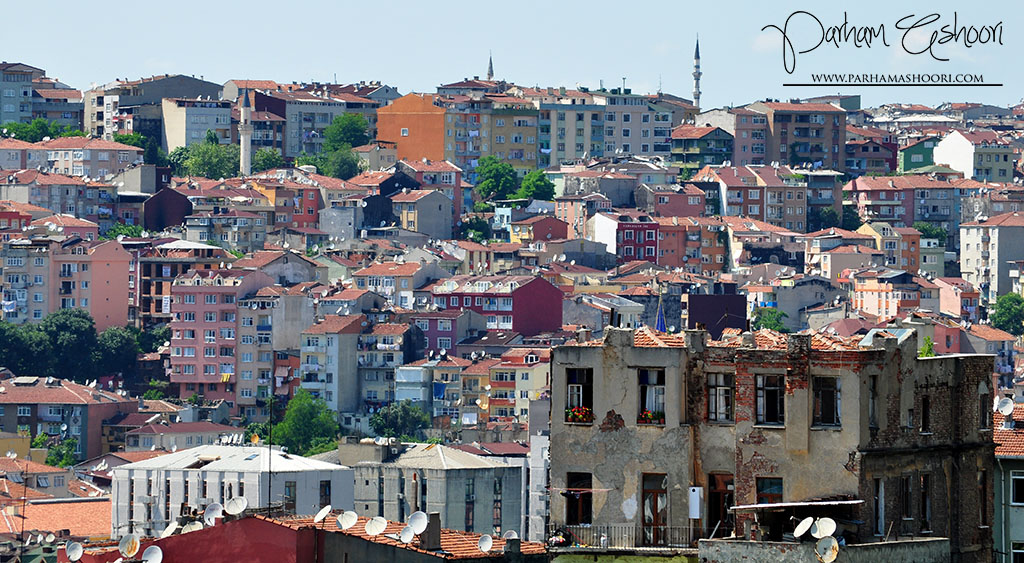 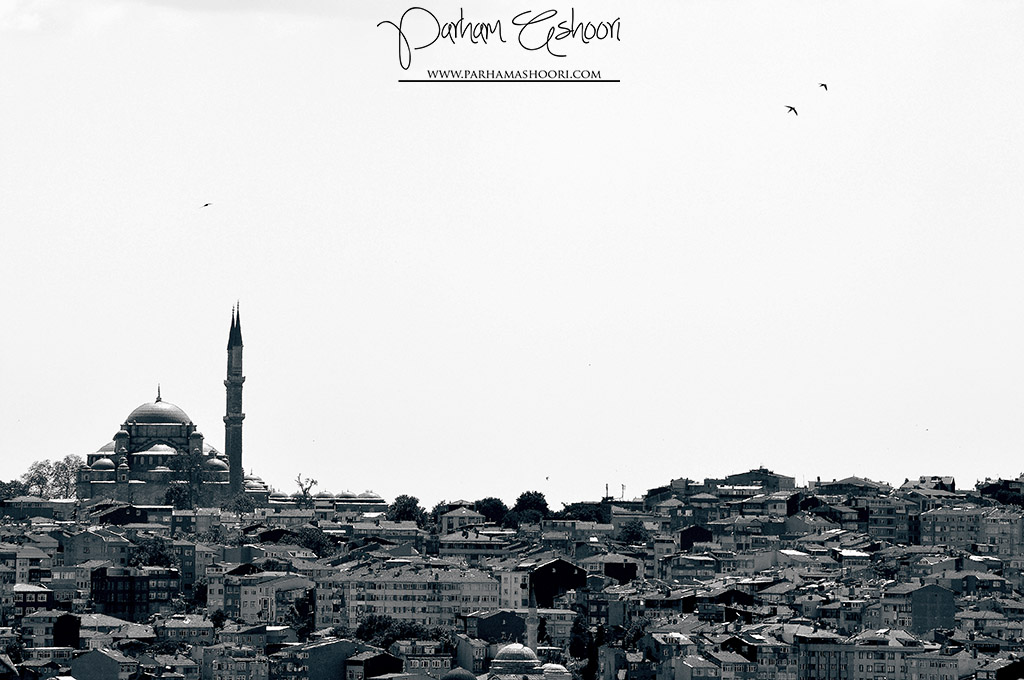 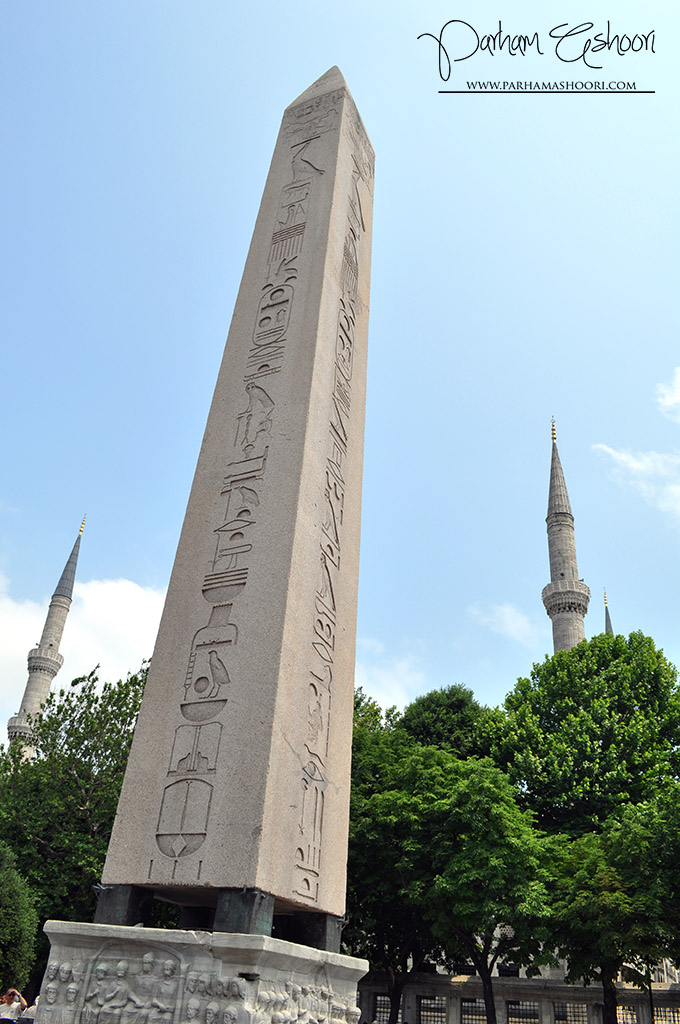 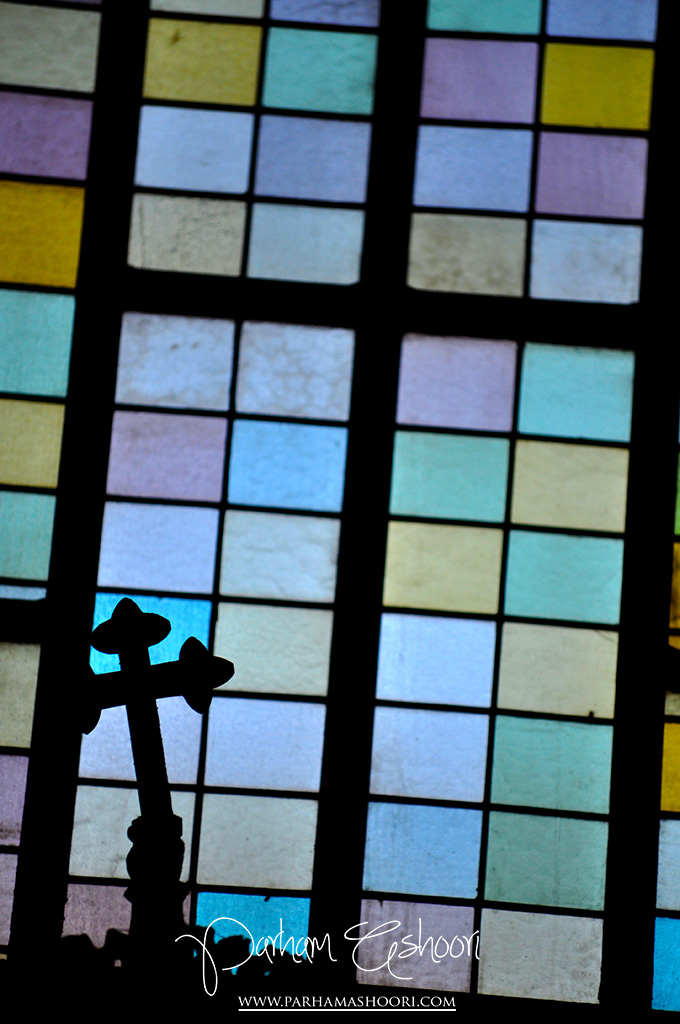 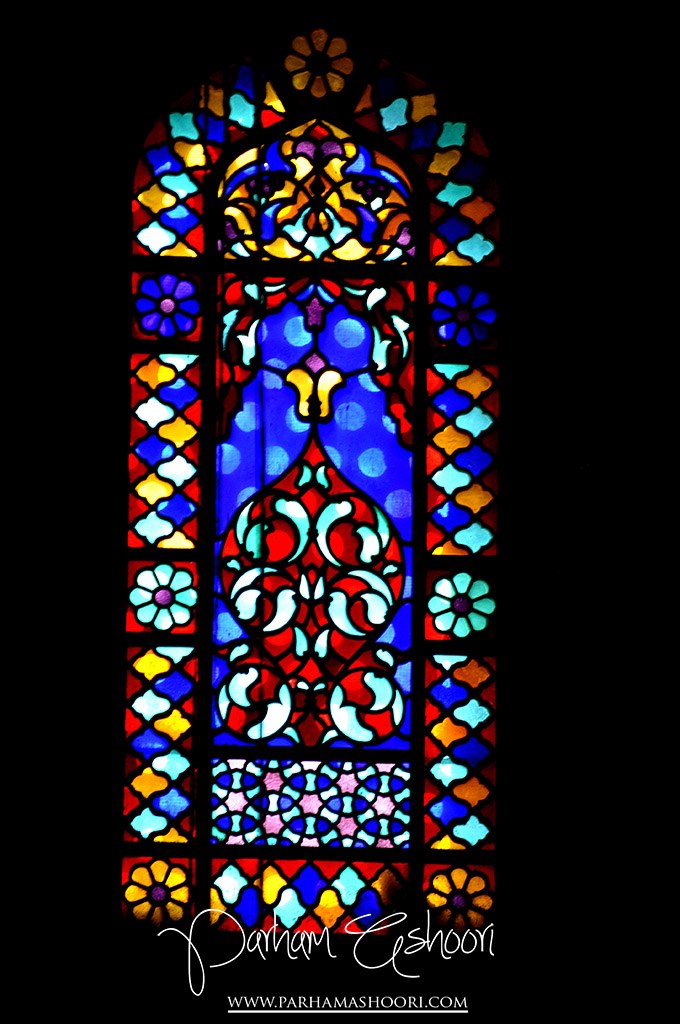 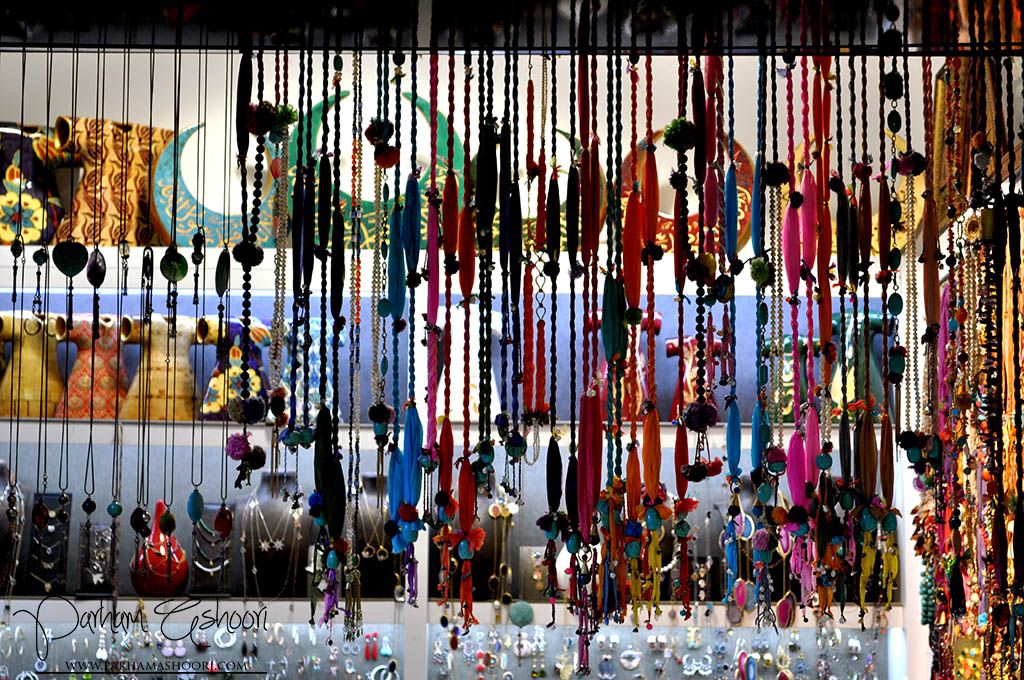 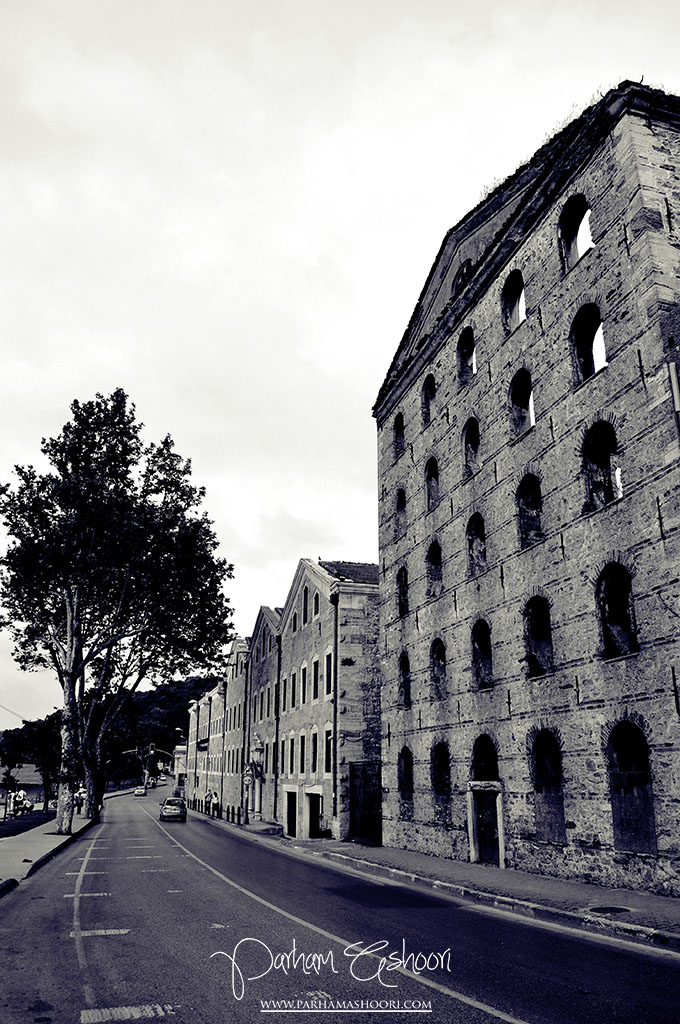 Istanbul is the largest city in Turkey,constituting the country’s economic, cultural, and historical heart. With a population of 14.1 million, the city forms one of the largest urban agglomerations in Europe,second largest in the Middle East and the third-largest city in the world by population within city limits.